A lesson from the Wright Brothers of Aviation! 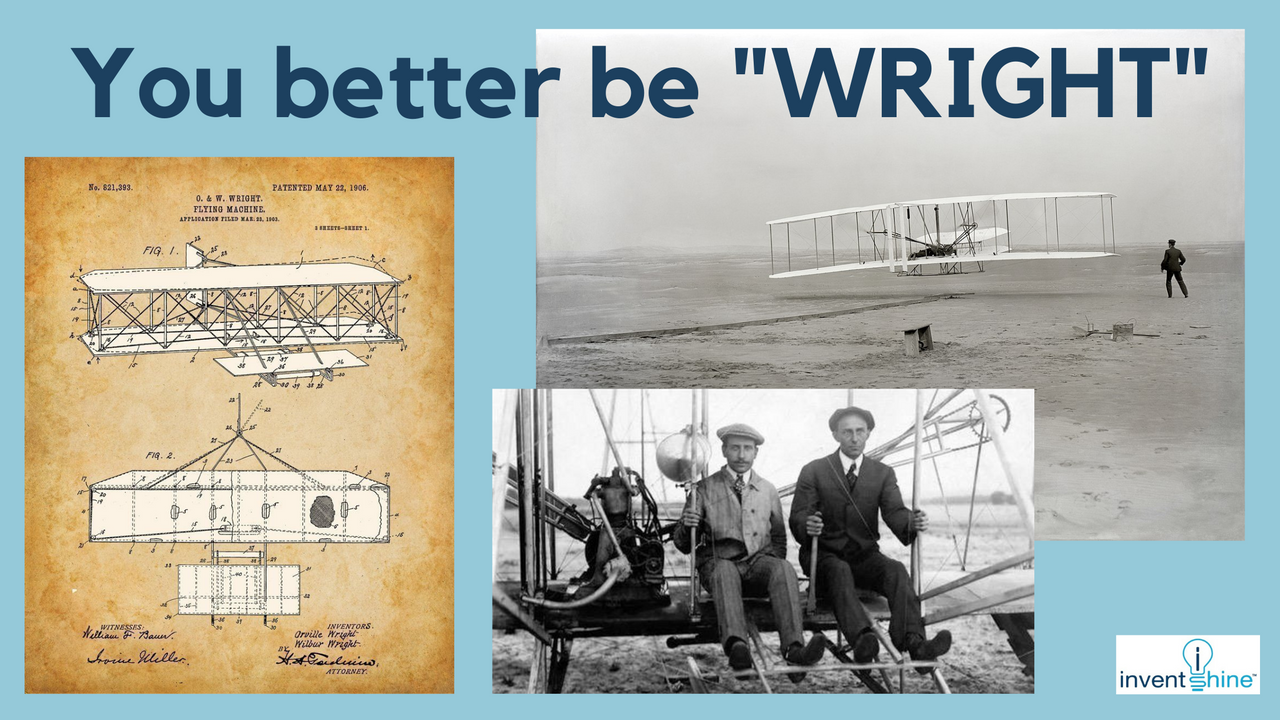 Did you know that on December 17th, 1903, the brothers successfully flew the first "controlled and sustained" aircraft? Writing this in December 2021, that was 118 years ago.

We're sure you are vaguely familiar with the Wright Brothers and the town of Kitty Hawk, NC, where this event took place (actually a few miles away).

And here is a historical picture of that same day: 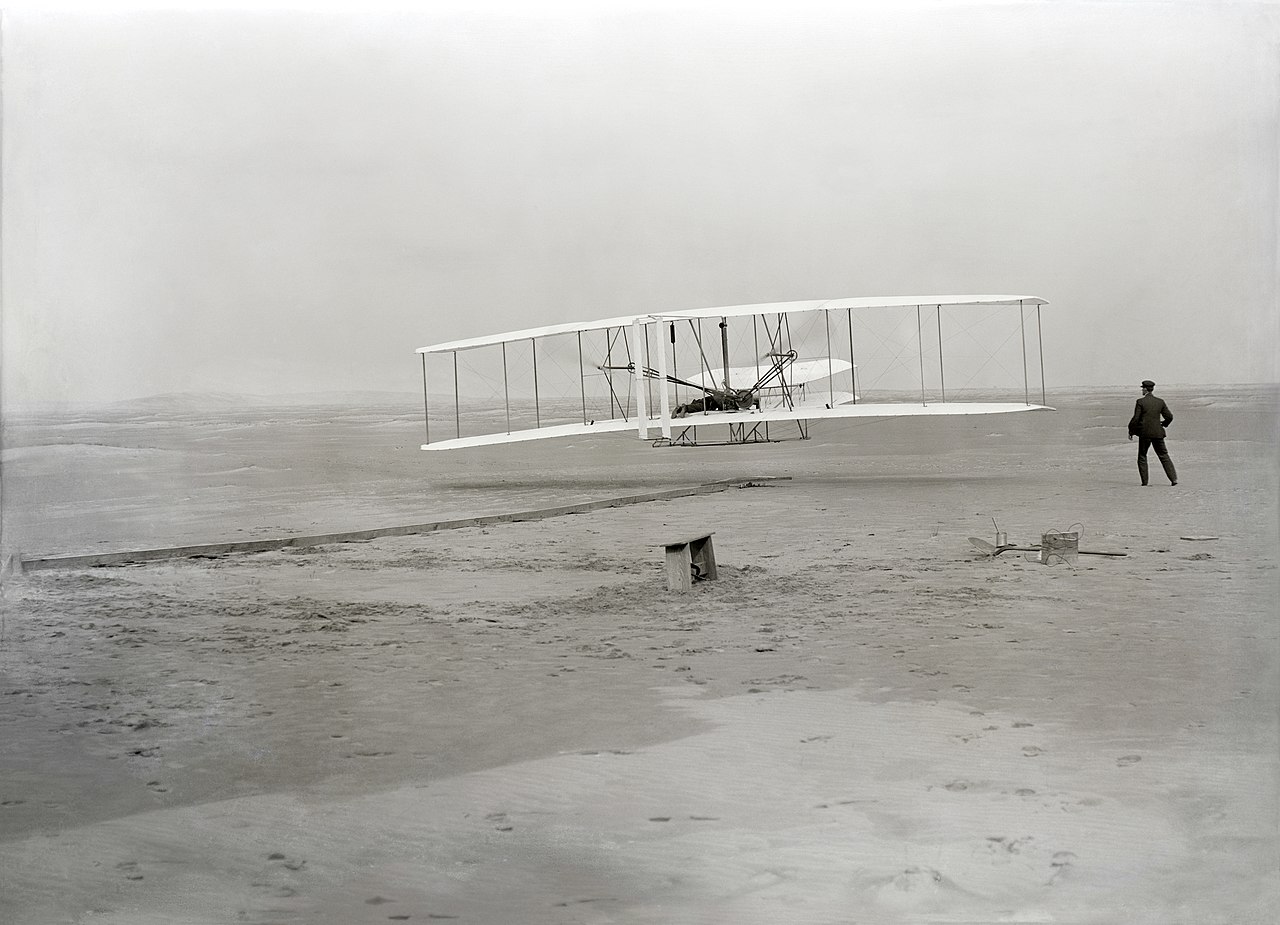 Orville is piloting (laying down) and Wilbur is running along side.

Our world was changed forever because of the Wright brother's inventions.

Personally, we of many lives that have been changed, for the better, by the places  traveled and things seen, thanks to travel via an airplane!

Now, there are other claims about who actually invented "air" travel, with gliders and hot air balloons, etc. over the years. However, we owe a LOT to Orville & Wilbur and their dedicated study of aviation.

What made the Wright brother's ideas, and flying, so successful was the fact that they focused on building a pilot operated guidance system. Meaning the pilot was able to "control" the direction and movement.

Sadly, at that time, in all the testing and attempts at flying, there had been many deaths. The pilots were simply unable to control the many different styles of gliders or stronger-powered engine machines.

Orville and Wilbur wanted to find a way to stop these things from happening.

Remember, the idea of flying wasn't invented by them - lots of others were also trying to succeed in this area - but the brother's method & approach is what ultimately made them successful and famous!

In 1878, when they were children, their father had brought home a toy helicopter as a present and this began their obsession with aviation. When the toy broke, they built their own!

Finally, years later - after servicing and developing bicycles - and by using nature as an example, they found the KEY to their success. 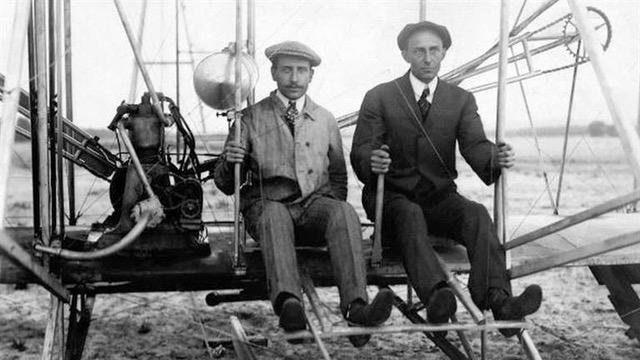 Wilbur watched nature - and how birds flew. They would change the angle of the ends of their wings to make their bodies move right or left.

The brothers decided this would also be a good way for a "flying machine" to turn and move, as well. They had several patents, but this idea was the one that I believe truly revolutionized flying. 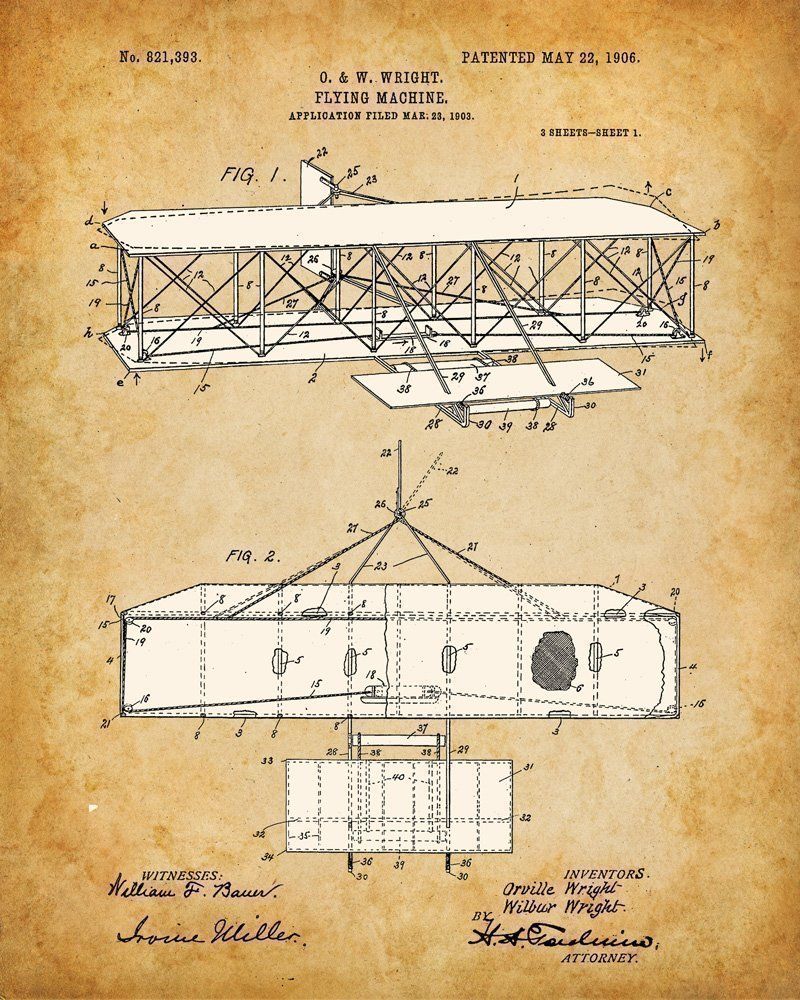 Isn't it crazy to think that Orville Wright lived to see transportation change from the horse-and-buggy to the beginning of supersonic flight? (*Sadly, Wilbur died at the young age 45 from typhoid fever.)

So, what can we take away from the Wright brothers?

1) Even if everyone else is heading in "that" direction, you can too.   2) Your idea can be the "thing" that revolutionizes an industry.(Tom and I have had this happen multiple times!)   3) Follow the dreams in your heart, as God has placed those desires in you, perhaps even from when you were a child.   4) Be diligent with the ideas you have.

What do you know that can influence or change the way things are currently done?How can you make it better?What have you always dreamed of doing?