The Slinky. A Spring. An accidental invention! 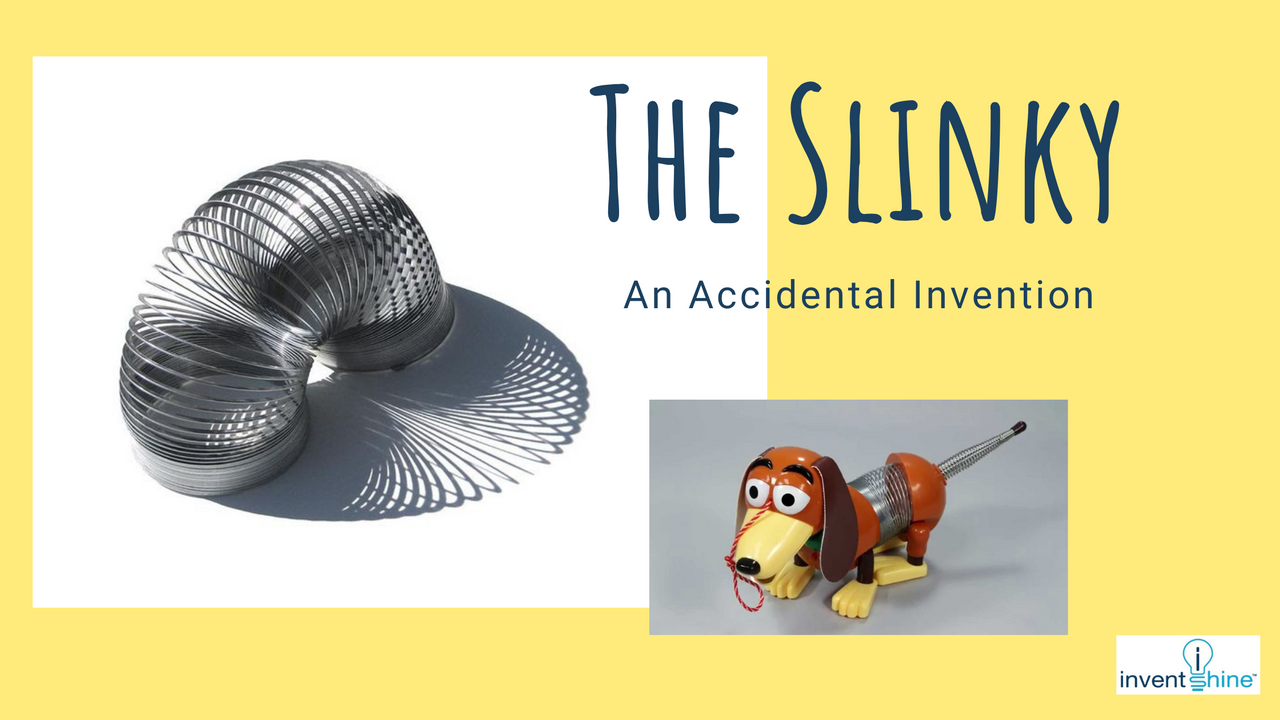 Saturday was March 20th and the First Day of Spring, and this had us thinking about another type of "spring"... a toy we know and love... The SLINKY! 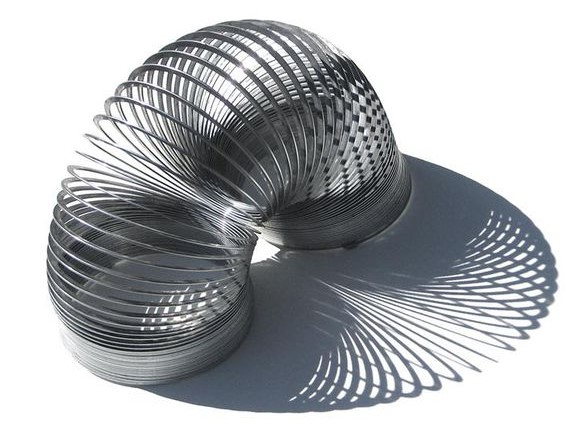 We think this is one of the coolest toys ever invented, especially for it's wide variety of inspiration in creativity, form and imagination!

This beloved toy was ACCIDENTALLY invented by Richard James, a mechanical engineer.

Richard was working to find springs that could help keep sensitive equipment steady when used on ships at sea.

Some reports say he accidentally dropped a spring... other accounts say the spring was knocked off his desk... BUT the result is that when it fell, he was fascinated by the way the spring moved and responded! 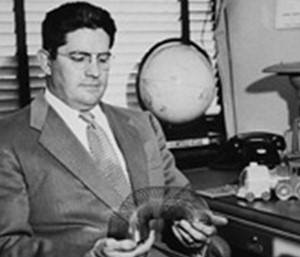 With his inventive and inquisitive mind, he thought that it might make a great toy.

His wife, Betty, came up with the name "Slinky", which she found in the dictionary to mean "sleek and graceful". Then in 1945, with a $500 loan, they started making the Slinky themselves. James had designed a machine to coil 80-feet of wire into a two-inch spiral.

That same year, the Slinky hit store shelves and in 1947 it was granted a patent. 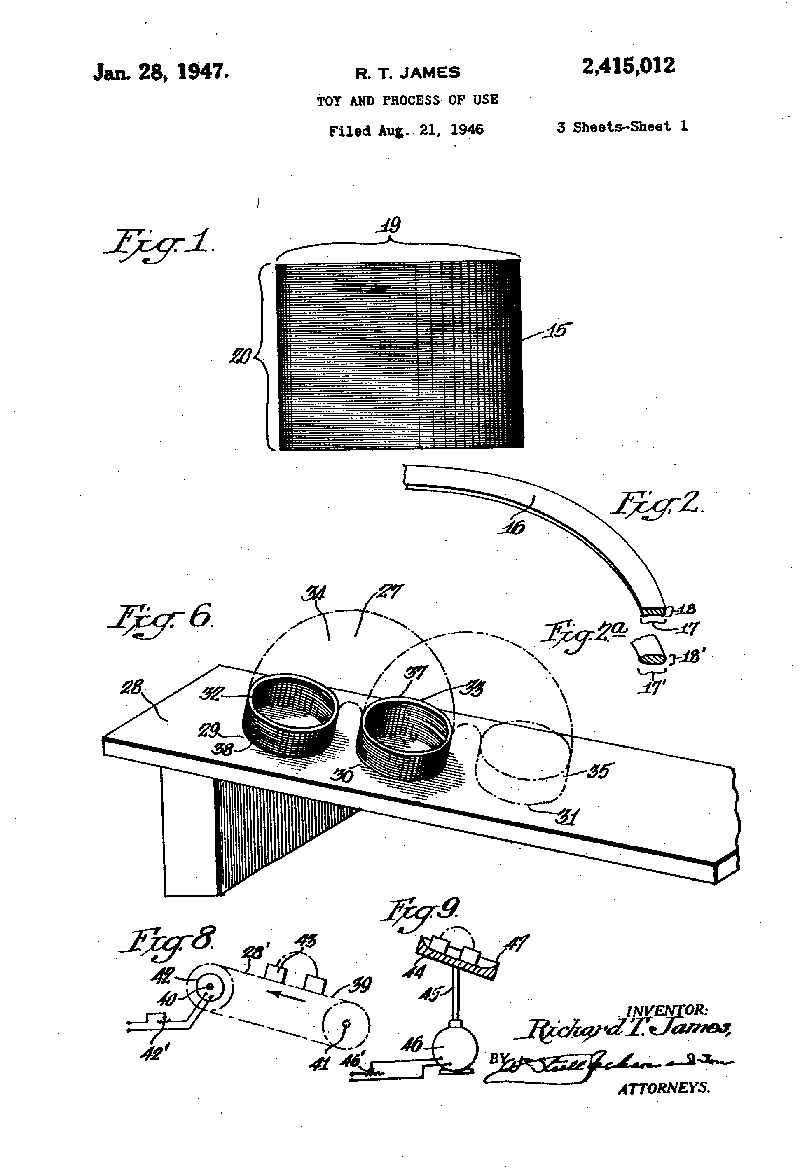 Who would have guessed that over 50 years later, the popularity of a certain movie named "Toy Story" would cause a resurgence in the sales of this classic toy.

Also, don't be quick to get frustrated, or angry, if an accident happens or something you try fails...

Maybe it's the KEY to a whole NEW direction!

At Invent Shine, we love helping creative people... people with IDEAS... find a way forward! Let us help you evaluate and discover direction about that idea.

Click HERE to get your FREE GIFT, our eBook, Empowering Ideas and to learn more about our 40+ years of product development (and ALL THE THINGS involved!) and how we can help you!