'Turn the radio up': How the RADIO Wars can HELP you! 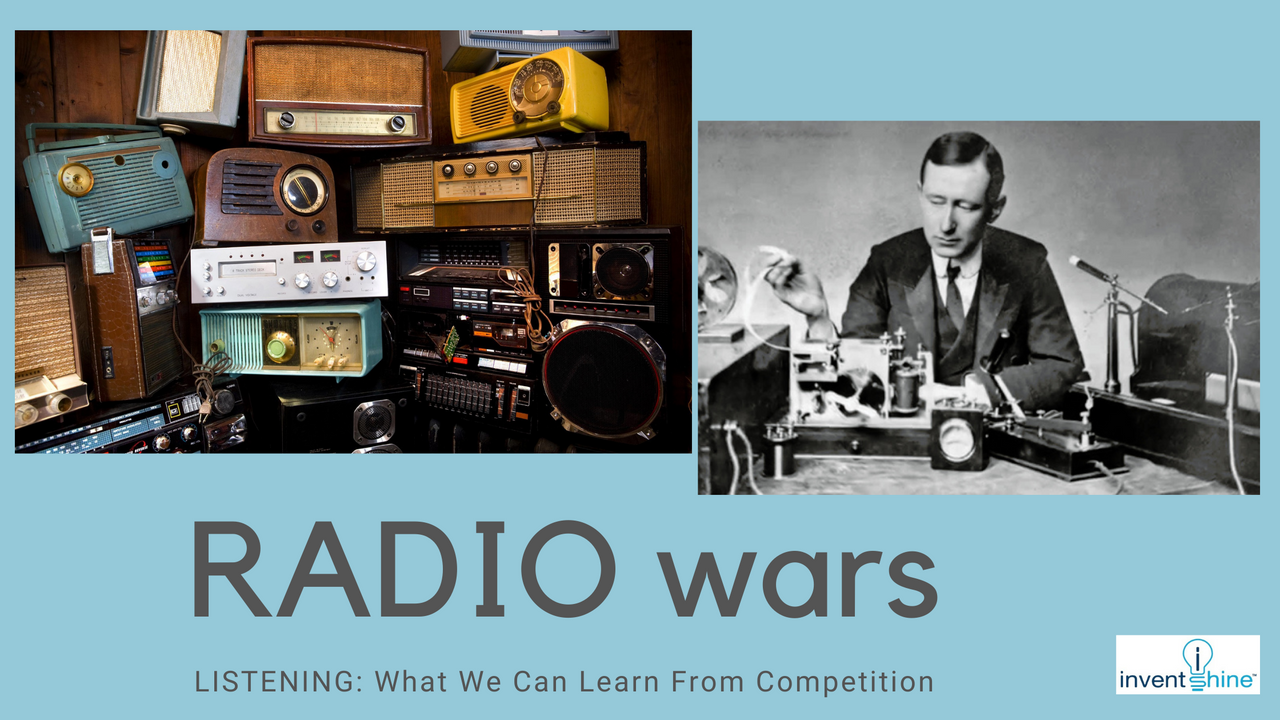 With the invention of television, computers, cell/smart phones, digital steaming services and more, not much thought is given these days to the radio.

Except, of course, if you are stuck in traffic and have no other options... haha!

Radio is one invention that has had a significant impact in our world. 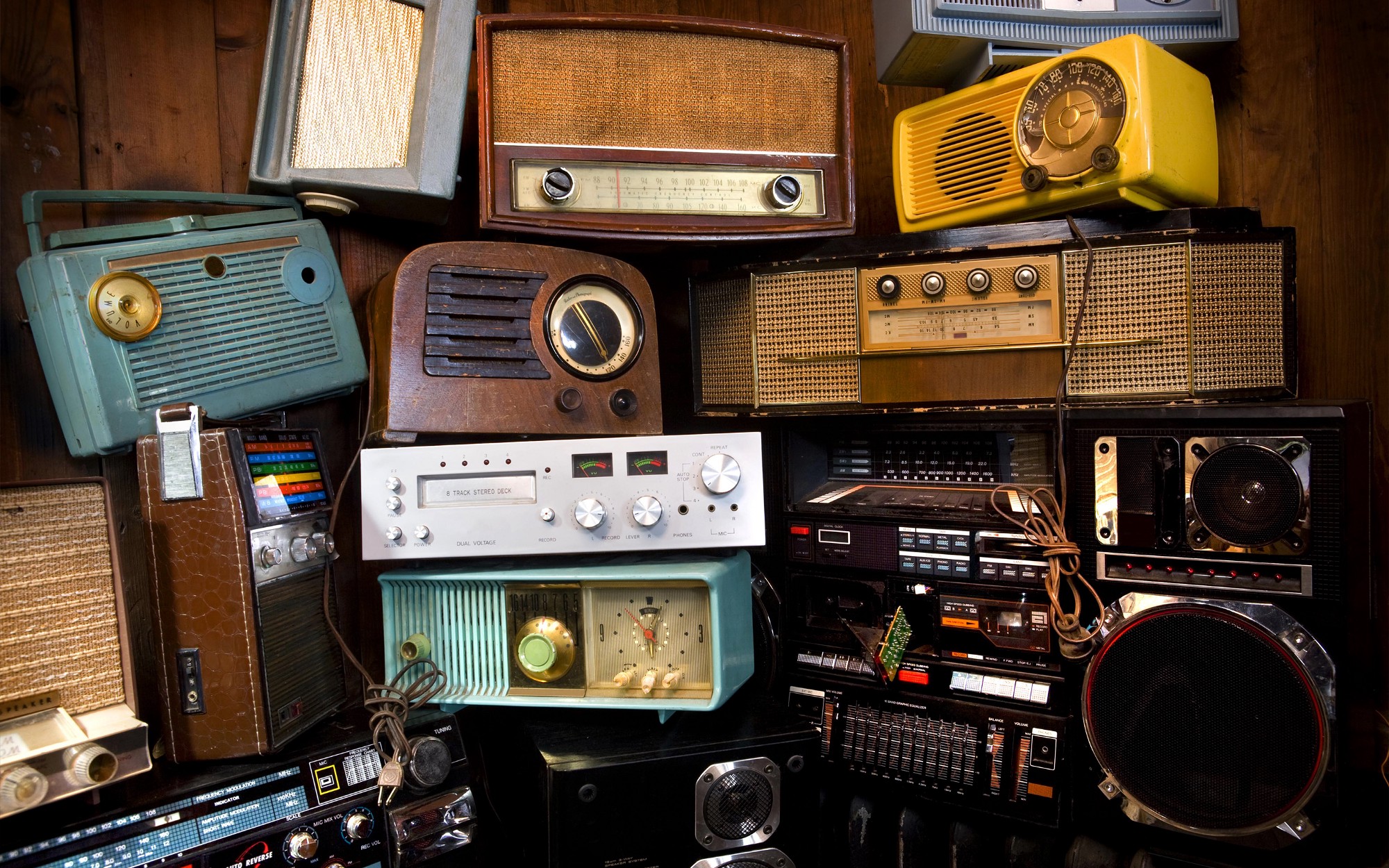 In 1886, radio waves were discovered by German physicist Heinrich Hertz.

However, lots of experimenting was going on and the radio can "thank" the invention of telegraph and telephone - which all share the similar foundation of "wireless telegraphy".

In Italy, in1895, Guglielmo Marconi (pictured below), an Italian inventor, first proved the reality of radio communication.

However, Nikola Tesla was also working on this same technology at the same time. More on that later... 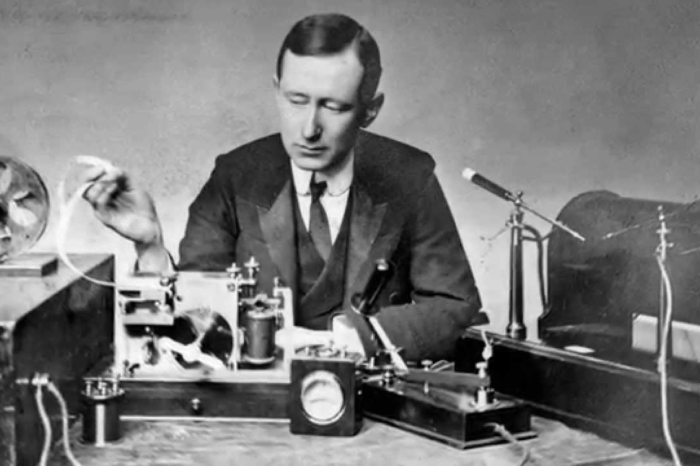 In late 1901, Marconi’s team used Morse’s code for the letter “S” when sending and receiving the world’s first wireless trans-Atlantic radio signal over the 2,200 miles between England and Newfoundland.*

Then in 1903, just two years later, he sent the first transoceanic signal - originating from the United States, which relayed a message from President Theodore Roosevelt to King Edward VII in Great Britain.

Can you imagine developing a device that would have
such an impact on the world and mass communication?

Radio was low-cost medium that almost everyone on the planet had, and still has access to:
♦ Access to news, events, information, education, music, and so much more.

As far as the legalities went, and to make a long story short....
♦ Tesla filed the first patent for the "technology" and Marconi's patents were rejected.
♦ Both Marconi and Tesla continued to file many more patents.
♦ Later, the US Patent Office, reversed their position on the "technology" patent and accepted Marconi's as "first" instead (some say due to his powerful financial connections in the US).

This kind of drama went back and forth for YEARS!

Eventually in 1943, the US Patent office granted the "rights" to Tesla.
♦ Why? Perhaps because the Marconi Company was suing the US Government for using their patents during the war... Crazy stuff!

SO LET ME ENCOURAGE YOU TODAY!

Just because there is already a patent or the "law" has been written or you have seen a similar idea... remember, we serve a miracle working God.

God can give you an idea for an improvement or another use!

In our own experience, we've seen patent examiners do a total 180degree turn around and GRANT us a patent that they, FOR YEARS, didn't want to grant.

Never underestimate how God can lead you.
Never stop developing when God is directing you.
Keep fine tuning and developing that idea till breakthrough or God tells you to stop.

Let's not limit our God!
He is the Creator and the Master Inventor.

And He wants to work through YOU!

**If you haven't already, book your FREE complimentary Strategy Session to talk with our team about YOUR ideas!

FREE GIFT - We would love to give you a copy of Tom Cartwright's eBook, "Empowering Ideas". Click HERE to get your copy!