A lesson from the "Noodle" 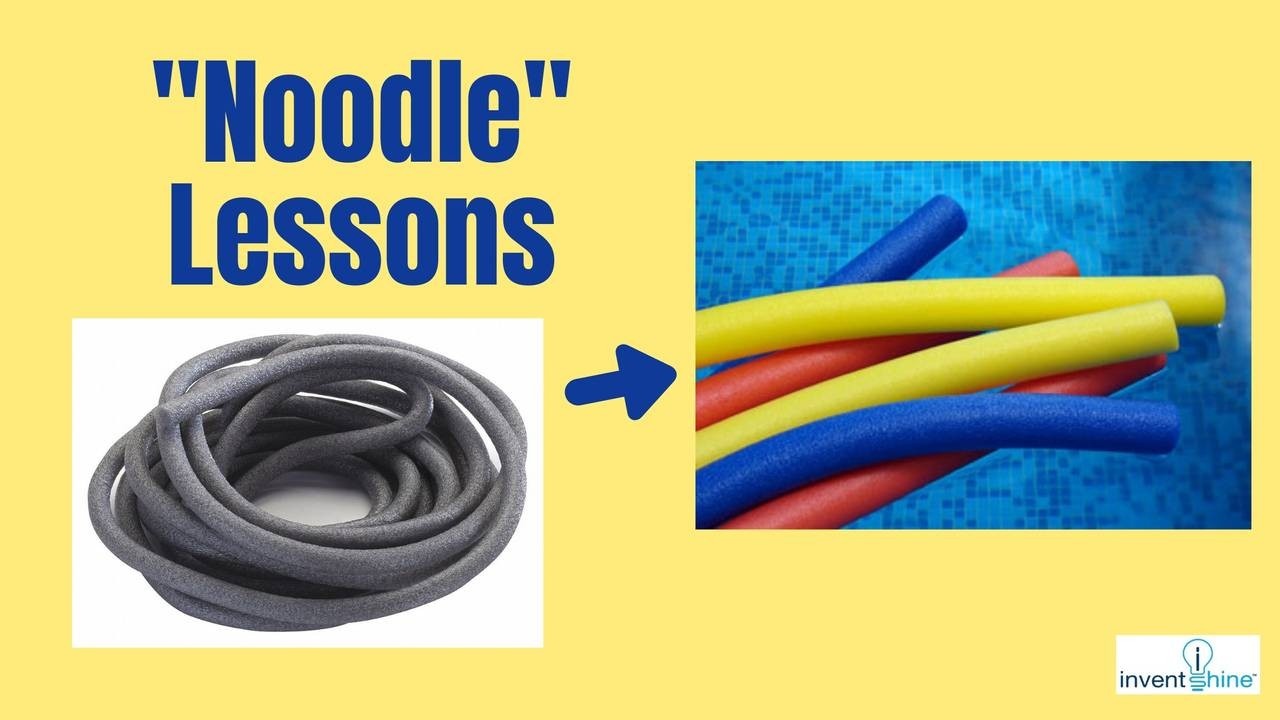 One of the staples in most pool experiences is the "pool noodle" or as some people call it: the "fun" or "swim" noodle. We can thank Mr. Steve Hartman of Canada for these fun flotation devices, which are now also used in a million other ways...

A personal favorite of ours is when kids use them as swords or light sabers and safely "battle" each other! 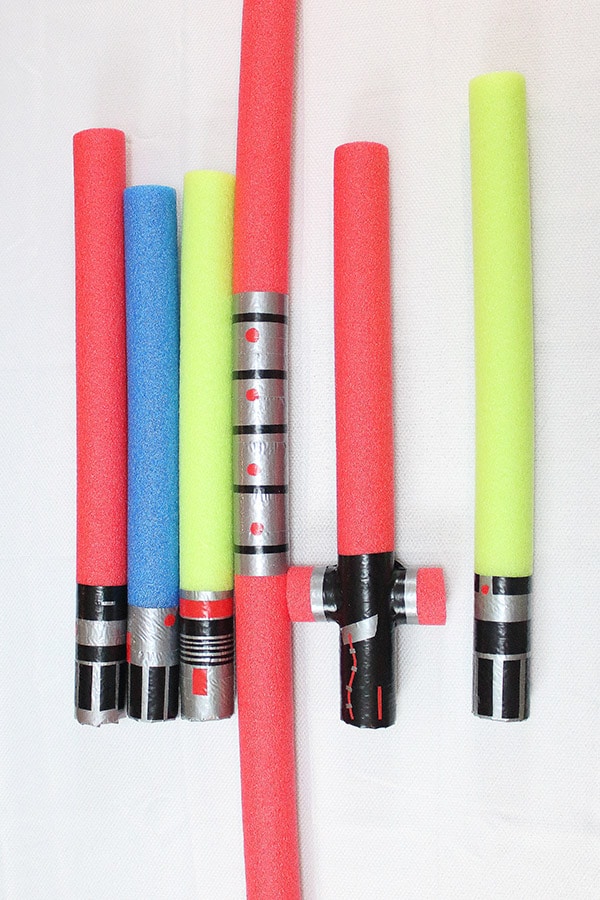 Back in the 1980's, Mr. Hartman's father wanted their company to start making backer rods.

Have you ever heard of a backer rod?
Neither had I. 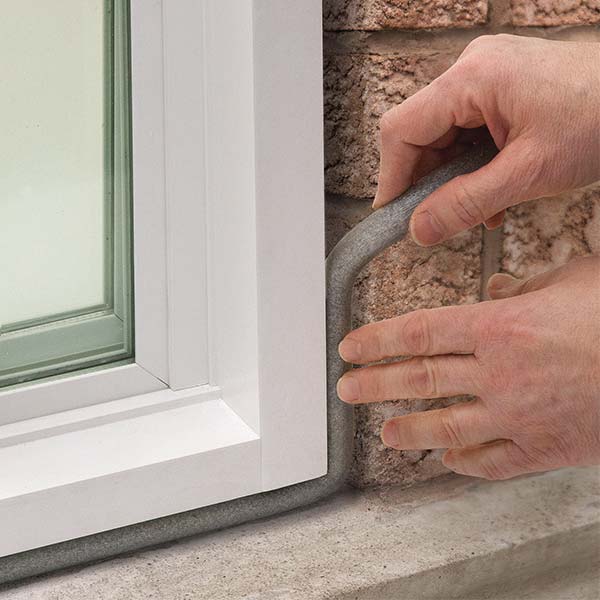 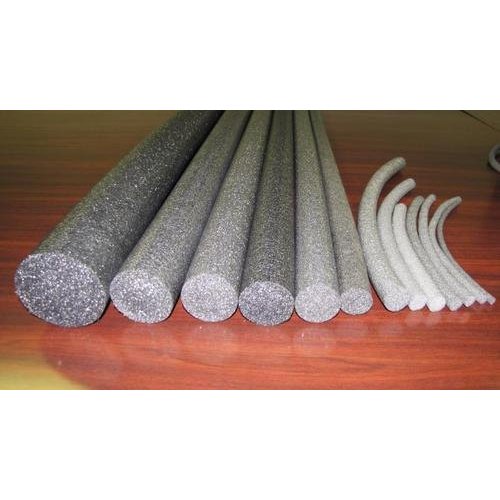 Now, Steve always had pieces of this grey tubing lying around and the kids figured out that these tubes were FUN to use in the pool!

So he made up a batch in a variety of different colors and went to sell them at local pool stores, but the stores were not interested because they couldn't understand the "use" for them.

It was also at this time, and very unfortunately for Steve, that he never pursued a patent on the idea because he thought it was a useless effort.

Well, one summer the company, Canadian Tire, bought a batch and priced them low enough that people started to buy them.

“People would walk by them and see these bright colored foam rods and they weren’t sure what to do with them. But the price was right, so they would grab a couple and try them out,” Hartman says.

I'm sure you can guess what happened next as these noodles are now a staple around any body of water!

Steve says that his company probably supplies about 50% of the North American noodle market, and with approx. 16 million of these sold per year...priced at least at $1.00 each, that is a LOT of money.

That is a lot of money LOST due to not having a patent on the item.

That is an astounding 50% of the market being sold to by other people.

So, this weekend when you pick up that pool noodle to enjoy some fun, remember to be "smart" and Spirit-led about when to patent your idea(s)!

Learn more about how you can PROTECT your ideas at www.inventshine.com. Also, get a FREE GIFT there too!