Entrepreneur: From Bullied to Billionaire 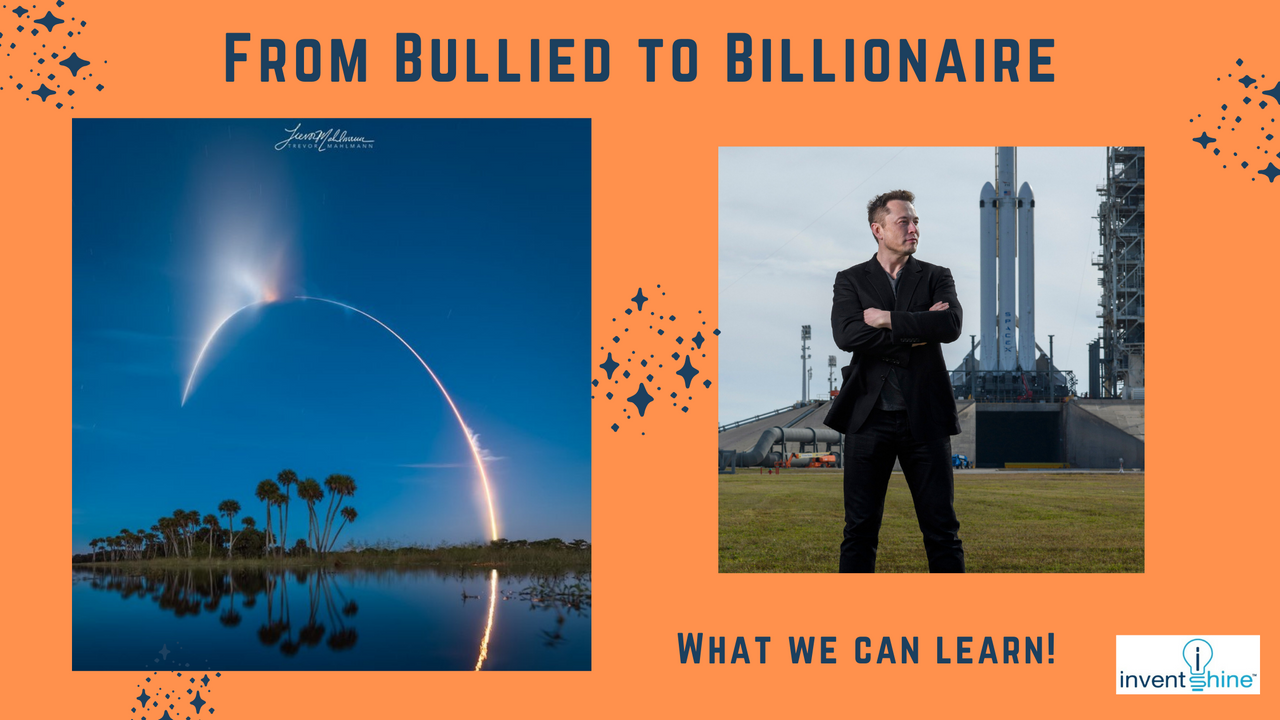 A few weeks ago in Florida, we witnessed a beautiful event in the sky.

The crew of the Inspiration4 Mission launched from Cape Canaveral and if you live within 3 hours of the Cape, you were able to see a beautiful show! 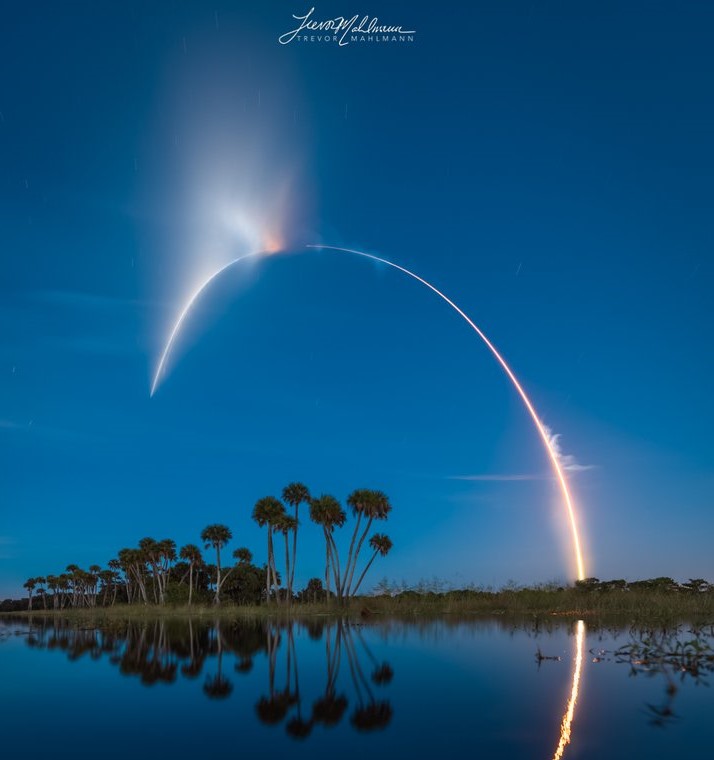 Invent Shine headquarters are approximately 2 hours south and therefore we had a great view of the launch, and all the spectacular effects that ensued!

Due to the setting sun and the atmosphere, the light display was unlike anything we’ve ever seen before! (Allison took the below two pictures and asks you to please excuse the bad phone quality images vs. the professional one above). 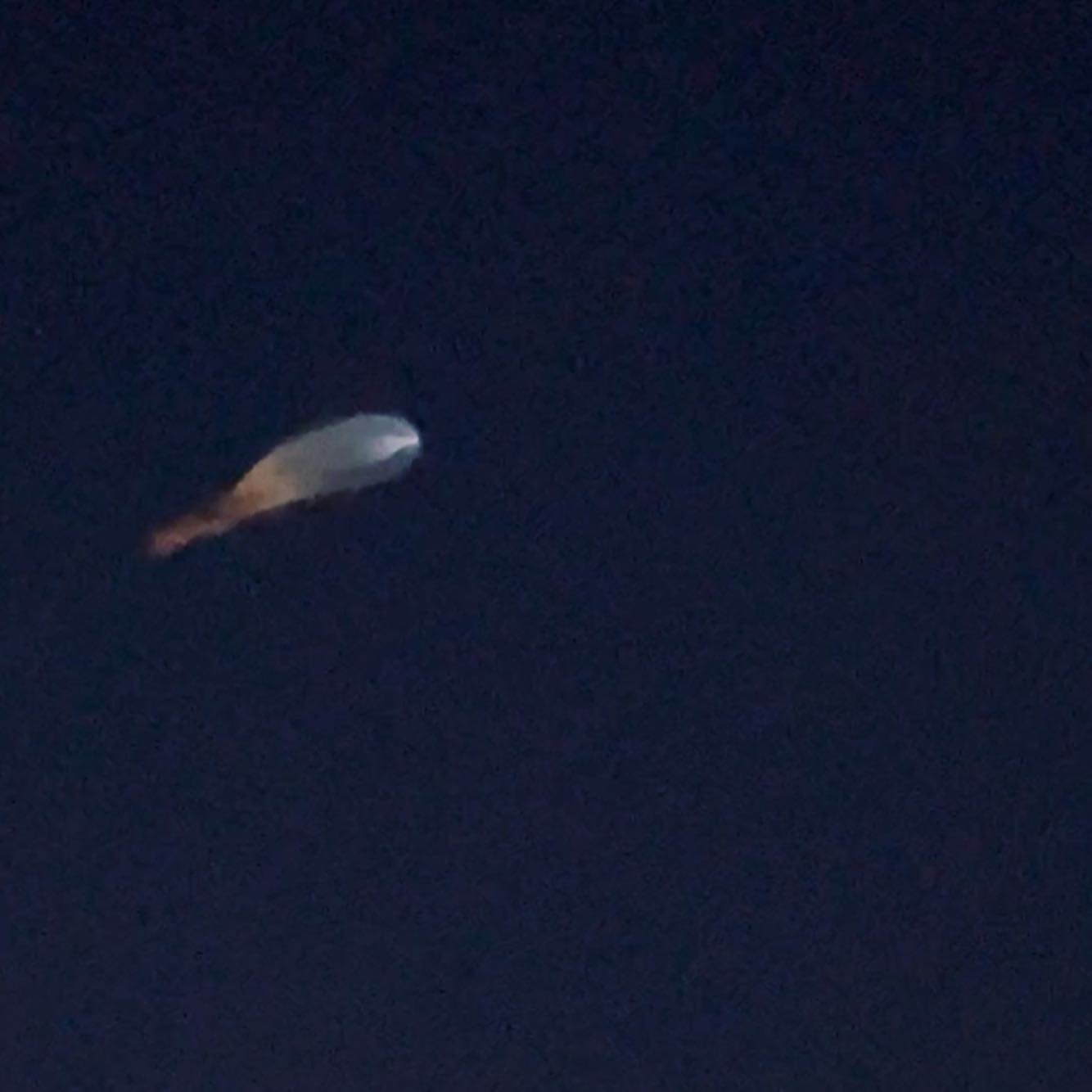 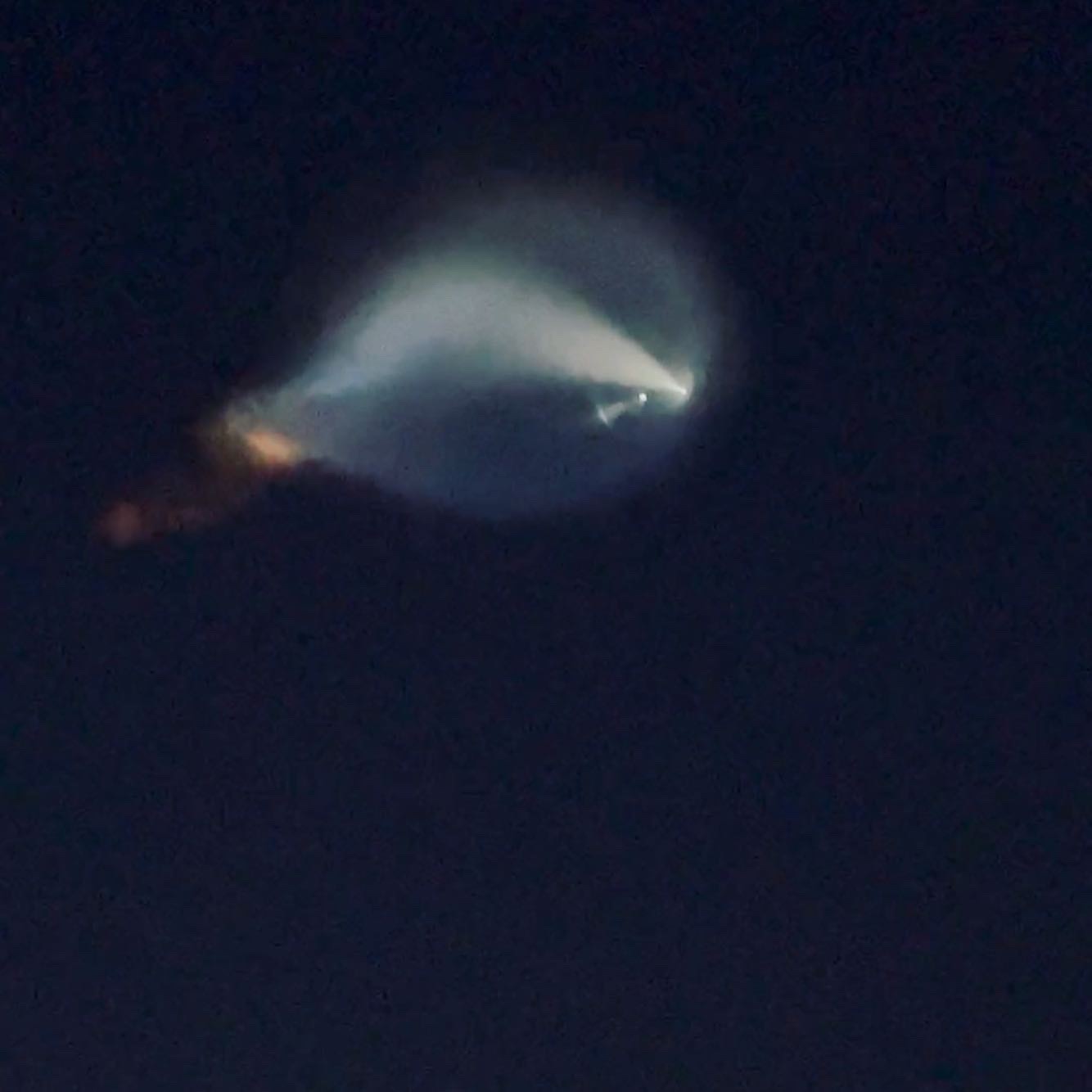 It was breathtaking to watch as more and more light appeared!

Then, you could see gasses given off by the booster rocket, which created spherical shapes and clouds in the atmosphere, as it was navigated back down to the retrieval ship in the Atlantic Ocean. 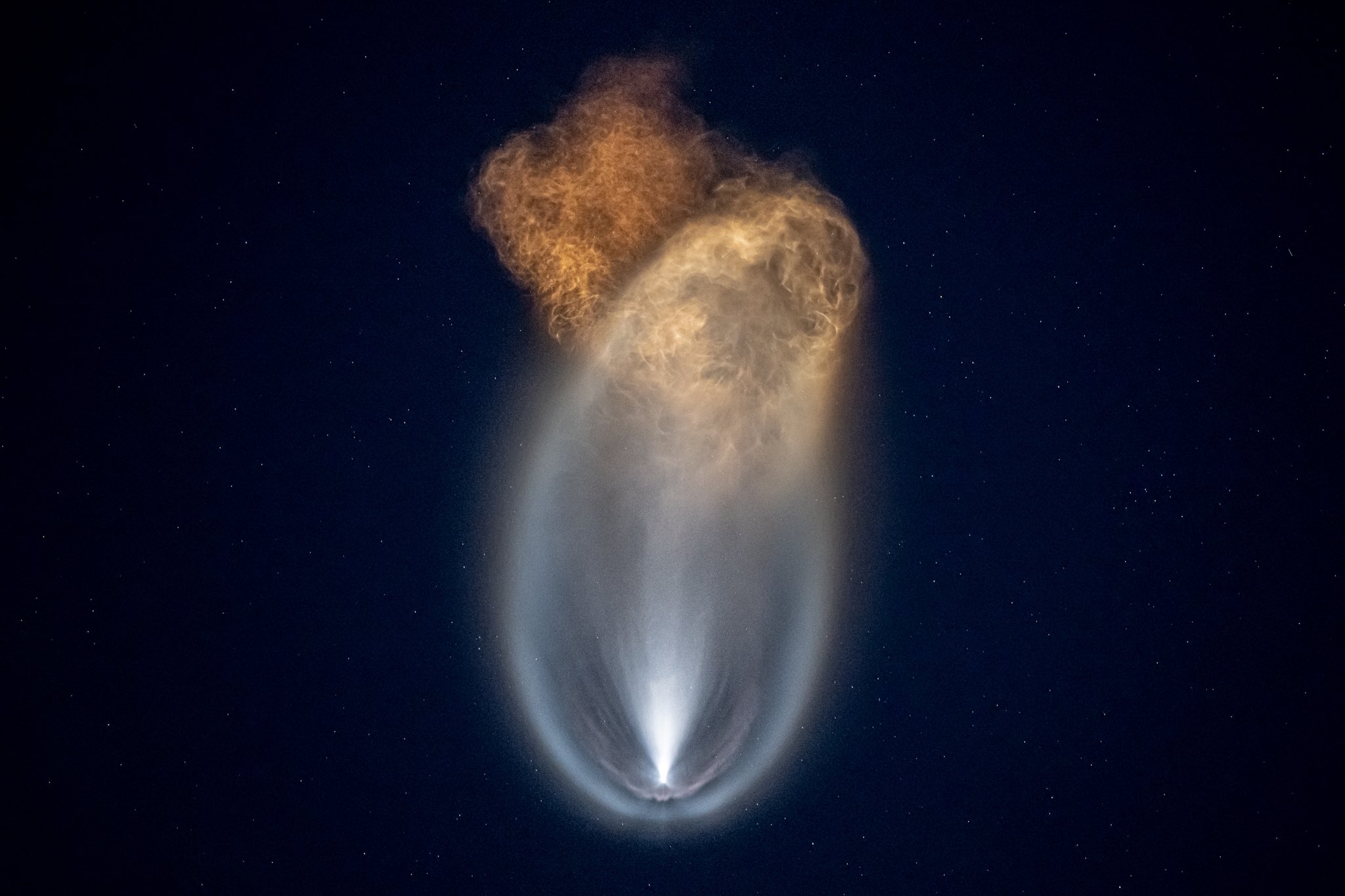 The Inspiration4 Mission was the first all-civilian crew to go to space!

Quite a feat by Elon Musk and his company, SpaceX.

Allison has always had a slight interest in the South African entrepreneur, Elon, and his rise to multi-billionaire status because her pastor is from South Africa and she has actually visited the country.

We are always inspired by hearing stories about a person's "rise to success" and Elon’s story is certainly entertaining, as he has become the third richest person in the world.

We believe that it was this time spent to dream and create, combined with his dedication to reading and expanding his knowledge, that has helped him become the visionary he is today.

In 2014, Elon opened a private school on SpaceX property called, Ad Astra, to educate his children.
- Not much is known about the school, except that is does not separate the students by age and is very “hands on”.
- The school has approx. 16 students, some who are Elon’s children, and some others are children of SpaceX employees.

Another fun fact is that Elon doesn’t require his employees (at any of his companies: SpaceX, Tesla, SolarCity, etc.) to have a college degree, citing the success of college drop-outs: Bill Gates, Steve Jobs and Mark Zuckerberg.

We love his “out of the box” thinking!

Isn’t it good to know that when are you following God’s plan for your life, you don’t have to follow what the “world” says is right, but what God is telling you to do?!

Whether you agree with Elon’s visions or not, we should agree that his:
♦ hard work
♦ determination to "create"
♦ and never give up....
are definitely things we can learn from.

We pray that today you would have more boldness and courage - like Elon - to step out into the unknown, to pursue the ideas and vision that God has given you!

**Click HERE to learn more and get your FREE Gift (Empowering Ideas by Tom Cartwright).