A newlywed invention... an AID! 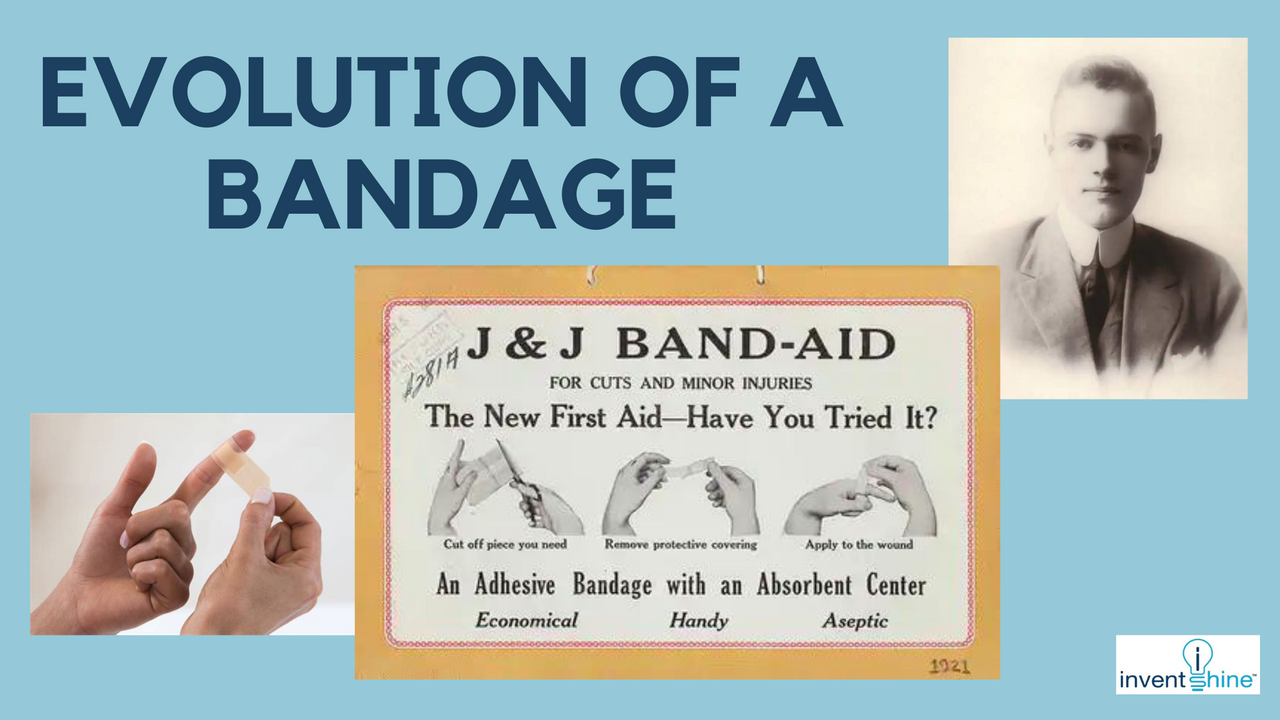 This a great story of invention. And LOVE.

We know that God sent His son, Jesus, because of His love for us and one invention story was created out of love.

The point stressed here is that God took action.

We can suppose that many inventions, ideas, and businesses, do stem from love, and require action.

We've been told by clients that they had an idea, or found a better way to do something, because they wanted to HELP others.

And isn’t that our greatest calling? To love one another, help one another?

Well, the story goes that a young Mr. Earle Dickson was a newlywed and his wife, Josephine, seemed to always be cutting her fingers and hands while working in the kitchen or around the house.

Mr. Dickson wanted to find a way for his wife to take care of her own wounds.Mr. Dickson also happened to work for Johnson & Johnson (J&J).

At that time (around 1919) after World War 1, J&J was producing cotton gauze to treat wounds for the war effort. This treatment required both gauze and adhesive tape, and usually had to be done by a 2nd person.

Earle decided to take some gauze, attach it to a strip of adhesive tape and cover it in crinoline to keep it more stiff and sterile. He then showed his idea to his boss, James Johnson...

To launch the product, J&J copied the successful “war marketing campaigns”, targeting women and mothers, to use Band-Aid bandage to take care of their families, like they did while their sons/men were at war.

This campaign was huge success, at first. However, the product needed some tweaking.

The original design that Mr. Dickson had created turned out to be a bit challenging. It contained one larger bandage which was then cut into strips before being applied by the customer. After a few years of a dip in sales, in 1924, J&J reworked the concept. They now had it machined and cut into smaller strips of various sizes. Two years later, they launched the iconic metal tin (which by now, I believe is a thing of the past as it’s been replaced with mostly cardboard packaging). 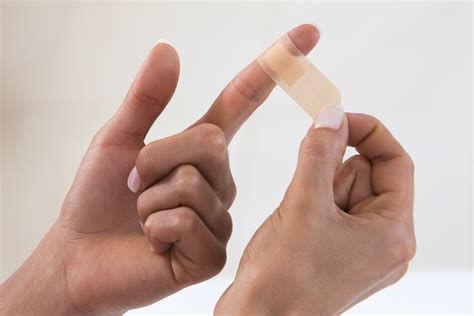 The success of the “Band-Aid” is undeniable. It’s a century later, and J&J has produced over 100 billion BAND-AID® Brand Adhesive Bandages!

Mr. Dickson’s invention truly has become a staple of life for every person, and he enjoyed a long and successful career at J&J.

We encourage you to keep pressing towards God’s specific ideas, promises and directions for YOUR life.

He has equipped you, but you have to step out and do the work.

What dreams and ideas Gad has given you? What has He called you to fulfill on this earth?

Your path is different from another's path.

Find out what SPECIFICALLY God wants you to do – and then do it with all your heart. You have His grace (His empowerment) to do so!